Located in the historic village of Alford, just 45 minutes from Aberdeen, the Grampian Transport Museum boasts an impressive range of transport exhibits, from travelling chariots of the 1800's, to some of the fastest cars ever made.

The museum is a living museum that probes the past, present and future. Many exhibits are climb aboard, hands on and even ride on! The exhibits are updated every year during the closed season, providing a wide range of new and exciting things to see each year.

Why not make a day of it? Visit the museum and stop off at the Travellers Rest Tea Room for a cup of tea or coffee and a bite to eat. We can accommodate school trips and groups. Discounts for groups of 12 or more are available.

Throughout the year the museum has an extensive outdoor events programme, with such events taking place as Alford SpeedFest, Grampian Motorcycle Convention, Family Fun Days and How Many Left?

Grampian Transport Museum continues to build on strengths that won it the title of 'Visitor Attraction of the Year' at the 2014 Aberdeen City & Shire Tourism Awards, and is home to the Visitor Information Centre for the area.

History of the GTM

They began to discuss the possibilities of establishing a permanent museum of transport to focus this interest and energy.

In 1978 at a well-attended public meeting in Aberdeen, the Grampian Transport Museum Association was formed. The new Association's main objective was to work towards the establishment of a Transport Museum and thereafter to administer and develop the Museum.

A strong lobby from the village of Alford and the availability of land around the old railway terminus located the fledgling project in its current home.

Fundraising then began in earnest, most notably in the form of the annual Alford Cavalcade, an ambitious vintage vehicle rally, held during July. The derelict carriage shed adjacent to the railway station was restored almost immediately and plans were laid for the reconstruction of the station building for use as a Railway Museum and for the construction of an exhibition hall to house road transport exhibits.

In May 1981 a pilot scheme was set up to determine the viability of the proposed museum. A temporary exhibition was housed in a factory unit close to the station. This proved successful and so plans forged ahead. A major breakthrough came in July 1981 when the European Economic Community (E.E.C.) and the Grampian Regional Council (G.R.C.) offered grants to cover the cost of building the new exhibition hall and restoring the station building.

Building work was completed in September 1982 and the Museum in its present form opened in April 1983. In that year 25,000 visitors were recorded and the GTM was suddenly an important local facility. A major extension was built in 1998 to house a new collections care facility, schoolroom, tearoom and workshop, with support from the Heritage Lottery Fund and Scottish Museum’s Council (now Museums Galleries Scotland).

The site was developed and landscaped to include a road circuit, funded entirely by private companies and covered stand for outdoor events. More recently a second large building was added for the care of large objects, the Collections Centre, built in partnership with another charitable trust, the Aberdeen & District Transport Preservation Trust.

Recent developments include the construction of an improved reception, which was completed in the spring of 2016.

Providing both additional floor space and improved customer comfort, which includes a new coffee corner, the new reception helps provide a warm welcome to the start of your visit!

Construction of the new facility (by Aberdeen based Anderson Construction) took place over the winter of 2015/2016. The funding package was achieved with massive local support for which the Trustees are especially grateful.

The official opening took place on Friday 29th April 2016. Donors to the project are listed on the glass panels in the entrance vestibule as a permanent record of thanks for the contributions. The new reception area reflects the museum’s commitment to continuous improvements of all aspects of the visitor experience.

The museum is constantly looking to improve and, as a registered charity and accredited museum operates a 5-year rolling development plan. We're inviting gtm+ members to take part in the renewal process and bring forward suggestions on how to improve. Download our development plan by clicking here. 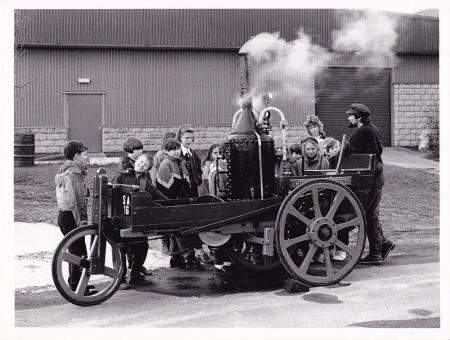 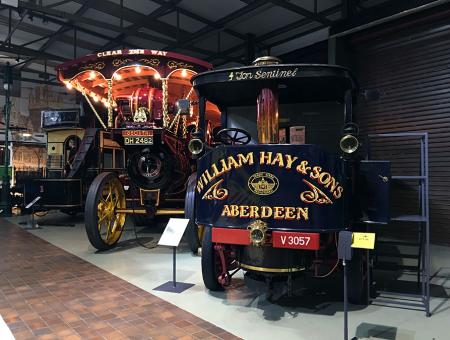 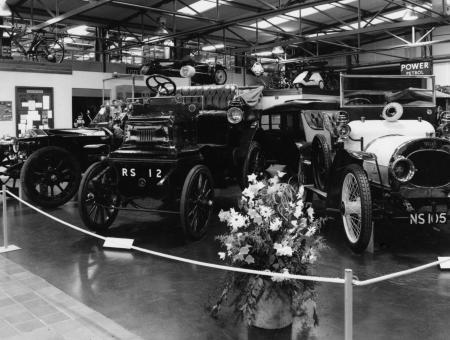 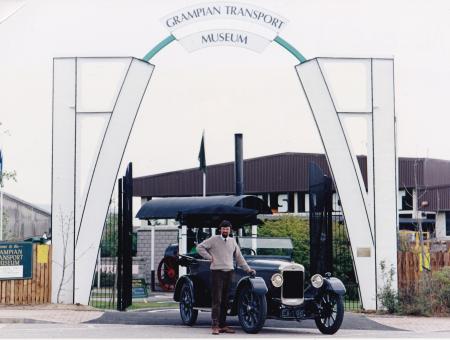 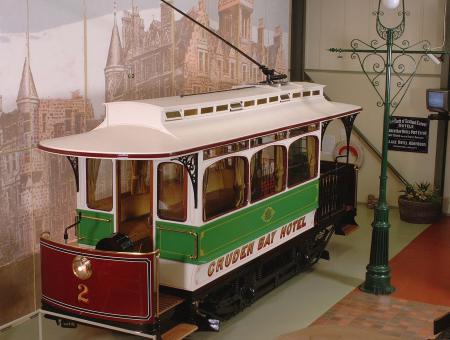 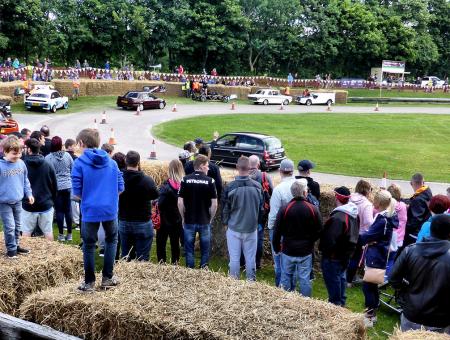