We enter our 2022 season with continued support from friend of the museum, Guy Martin.

Guy Martin's collection was the centrepiece of the 2019 season at GTM, and with his continued generosity, 2022 will see some real delights on display!

Having begun his relationship with the GTM in 2011 as the guest of honour at our Motorcycle Convention. Guy has loaned the museum a wide selection of his prized possessions.

Guy's first car as a young man was his Saab 96 from 1972, which he purchased for £300 before his career as a TT racer and TV personality began. Unused for 15 years and stored away from public gaze, we're the first museum to display it. It certainly needed cleaning when it arrived!

His racing bicycle which was featured on his Speed tv series, the very same bike which he rode to break the British Cycle Speed Record by reaching 112mph. Also from Speed is his gravity racer which still holds the world record.

A trio of motorcycles from Guys personal collection joins us including a rare Petronas FP1! 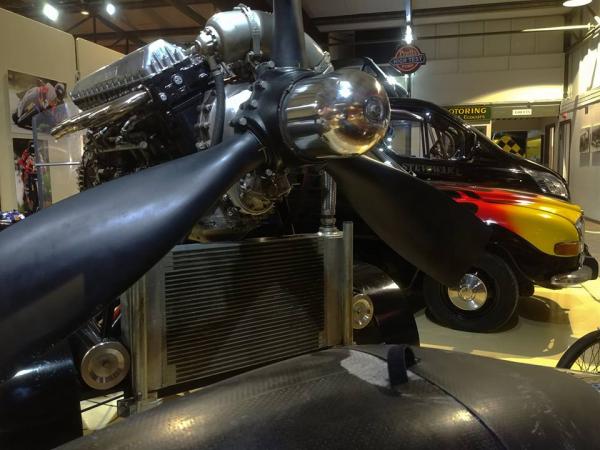 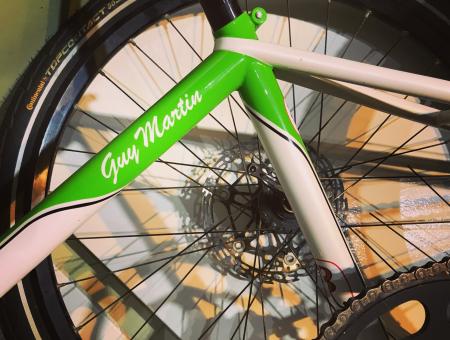 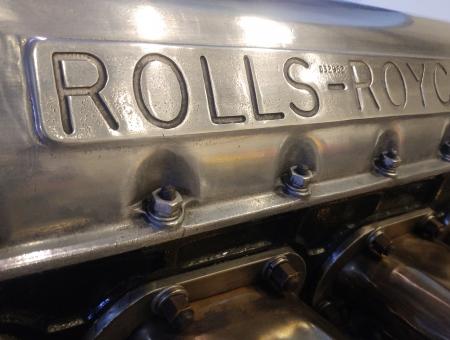