With petrol and diesel cars being phased out and the popularity of the electric car increasing we are taking time to focus on all things electric.  Our new exhibition gives an in-depth view of the evolution of the EV's, past, present and most importantly the future.

Did you know that the stop, start story of the electric car began in Aberdeen?  In 1839 Robert Davidson demonstrated a passenger carrying EV in the city, the world's first! We tell Davidson's story in full and chart the progress with electric cars, even probing the future.

Included in this exhibition is a full-sized working replica of Robert Davidson's reluctance motor. The replica has been built with the support of local companies Norco, TDC & Whittaker Engineering. Norco and Arts & Business Scotland were key in the sourcing of specialist materials, with TDC preparing the wire windings and Whittakers engineering the moving parts.  We also had assistance from some of GTM's volunteers.

The replica motor has been a fantastic success and we have received a great amount of interest from local schools, particularly those focusing their studies on Victorian Inventors and also the future of the electric vehicle. 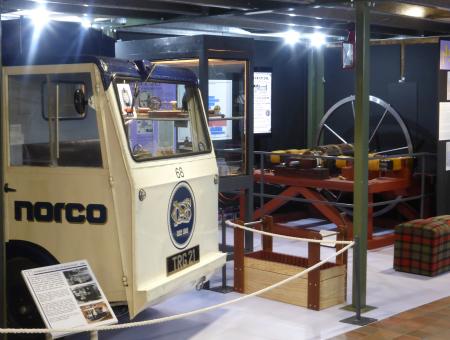 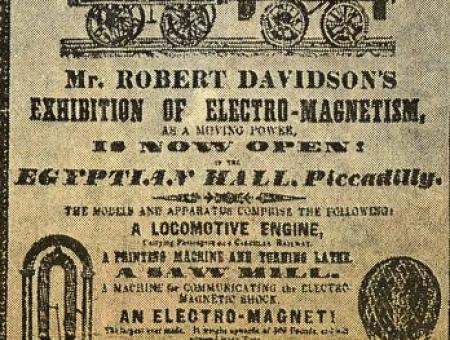