One of Grampian Transport Museum’s favourite events has attracted support from the UK’s largest Ford dealer group, TrustFord, who recently applied for planning permission to build a brand new dealership in the North east – TrustFord Aberdeen. AllFord at Alford 2022, to be held on Sunday 21st August, is a ‘Celebration of Ford through the ages’ and regularly attracts over 200 entrants from the original Model T to the latest stunning ‘Fast Fords’. First held in 2015 and organised  by the museum and a team of Ford enthusiasts, AllFord offers owners of classic and modern interesting Ford and Ford-engined cars and light commercials an opportunity to gather alongside fellow enthusiasts to share knowledge and memories and enter the popular ‘show and shine’ competition for one of the coveted AllFord trophies.

For 2022 the event has been given a significant boost from TrustFord Aberdeen in their first opportunity to meet Ford owners in the North-East and share their plans for the new Aberdeen dealership. A spokesman for the AllFord organising team, Kevin McCormick, said “We were delighted when TrustFord Aberdeen approached the museum and asked if they could help, it has given the event a major boost. They are bringing all the latest new Ford cars and commercial vehicles (including all new electric E-Transit), lots of ‘blue and white’ to celebrate the blue oval and in a very special gesture they are also bringing some cars from Ford Motor Company’s own Heritage Fleet, never before displayed in the North of Scotland. It doesn’t get much better than that!”

Marketing Director of TrustFord, Julia Greenhough, is equally keen to be involved “The team at TrustFord is delighted to be supporting AllFord at Alford.  We are thoroughly enjoying working with the GTM team in the planning of our participation at the event.  To be among new friends who share our passion for all things Ford is a fantastic opportunity - we will be delighted to be able to show off old and new vehicles and to share information about our forthcoming services in the area.  We are so pleased to have this opportunity to meet Ford owners and enthusiasts from around the North-East and introduce our plans for TrustFord Aberdeen.”.

The 2022 event marks a very special anniversary in Ford’s recent history, it is the 60th anniversary of the iconic Ford Cortina. Launched in 1962 it was a car which defined mainstream motoring for a whole generation of family and business drivers as a best seller for 20 years. Kevin added “There will some really interesting and rare examples of the marque on display, but more are welcome. We can accept all entries up until close of play on Friday August 12th but please hurry so that we can be sure to fit everyone in.”  An on-line entry form and all event information is available on the museum’s website. 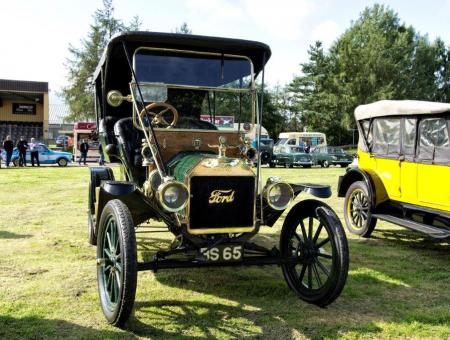 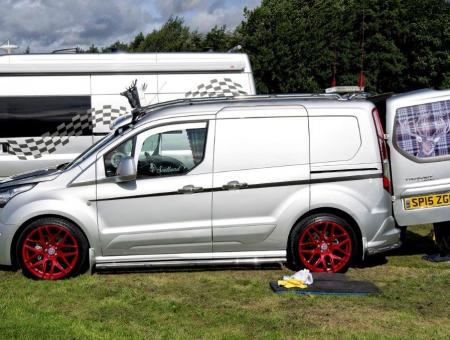 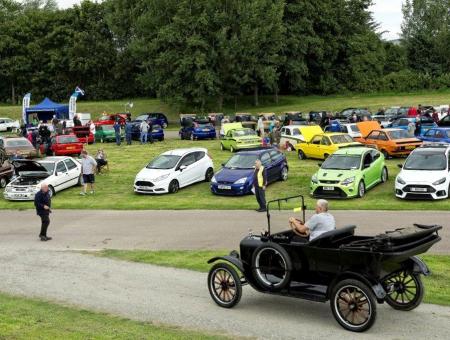